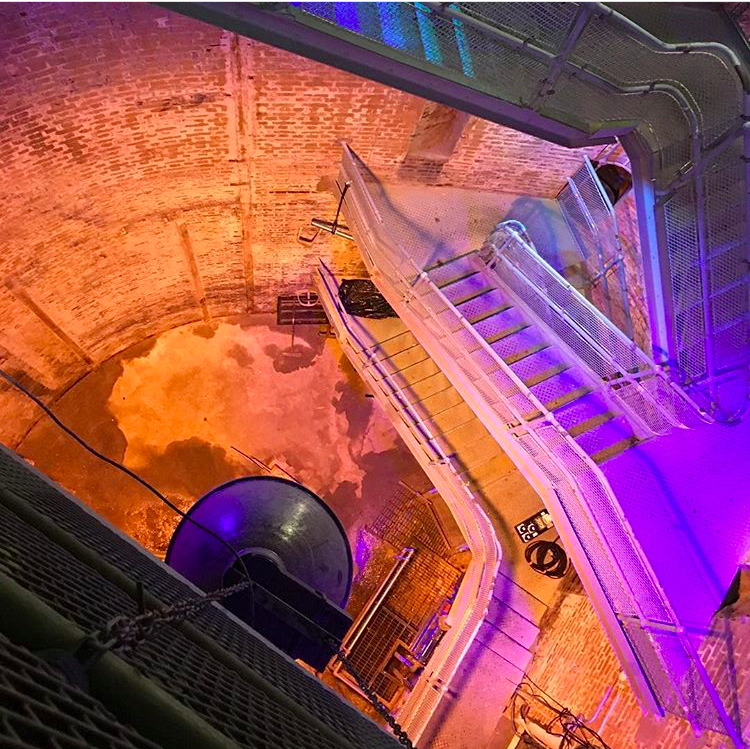 I love being busy.

I remember listening to a podcast (maybe Harmontown?) where a guest was talking about workaholism, and that manifesting as fear when they had a free day. That was probably the first time I identified myself as a workaholic.

There’s a reason this weekly update is a week late:
For the last two weeks I haven’t had a day off, which is something I’ve simultaneously enjoyed and complained about. I’m very happy when I’m busy, but I think the complaining about it, telling people how busy I was, was an admission of the fact that it probably wasn’t healthy. Work/life balance and all that.

I’ve been so busy because I’ve been installing a visual piece in Tower Bridge for an exhibition I was a part of there. I’ll probably write a separate blog about that, so look out for that. Let’s get to the writing I’ve done in Week 7 of the year.

I’ve ground out a pretty pitiful 7 poems. So it doesn’t seem worth creating any visuals for, but for the record, that breaks down as 4 Sonnets, 1 Haiku, 1 Gram of &s and one Free Verse poem.

I see this last week as a lost battle in the ongoing war for Balance. My goal for the next week is to establish a daily practise of writing, though this one is going to be another busy one. I’m going to be performing in  Newcastle on Tuesday.