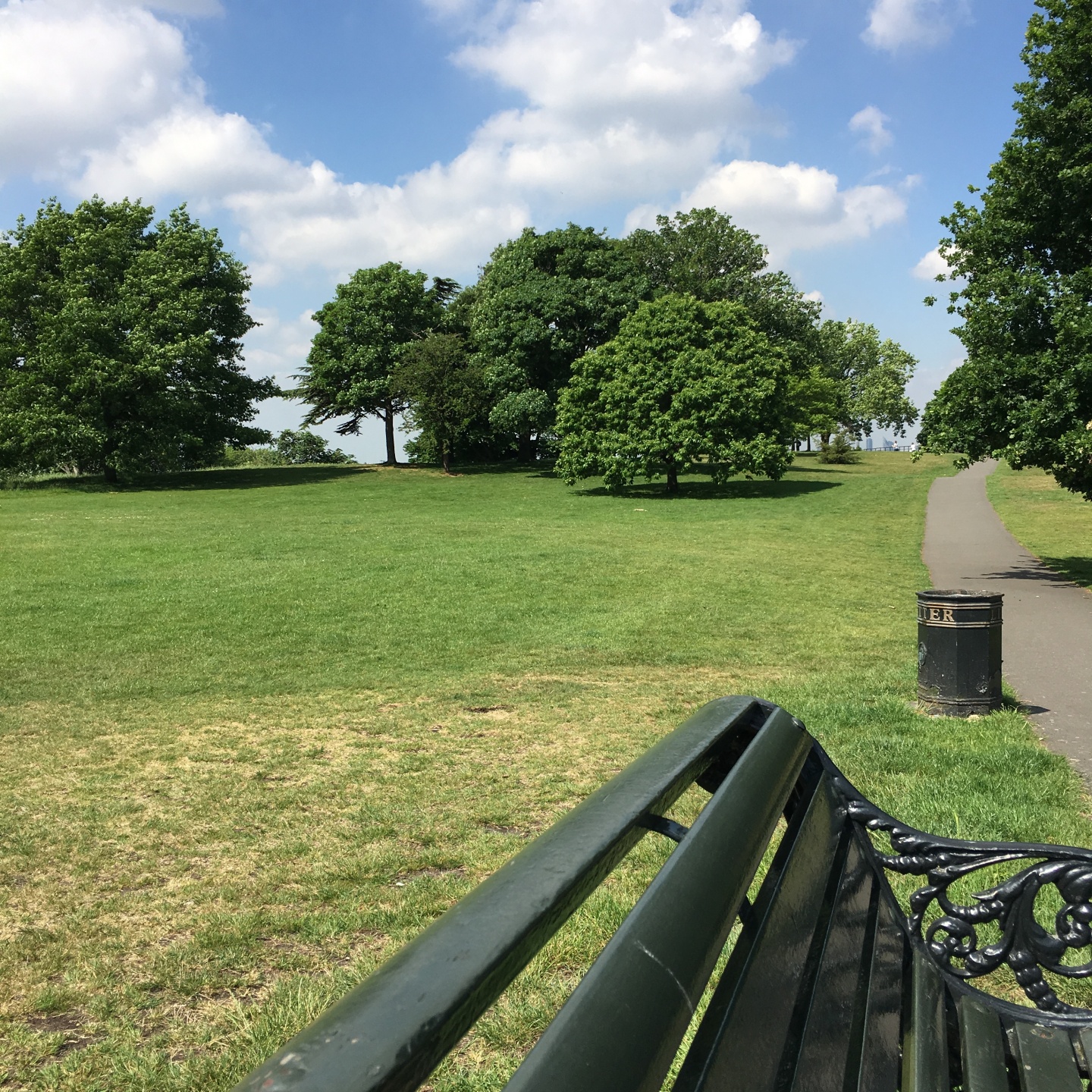 Poems written so far this month: 41

Poems written so far this year: 536

Phase one of writing is living.

This is not a revolutionary idea, but the coinage of the term ‘Phase One’ can be credited to my mate Joel. Linguistically, it is effective. I can drop him a text saying ‘mate, I’m feeling some Phase One’ and more often than not, shenanigans will ensue.

As I’m nearing the half way point of the #ThousandPoemYear challenge, my overwhelming feeling is that I’m doing too much writing and not enough living. A few weeks ago, I was writing in a park and a lad came up to me to ask for a lighter. My notebook was open on my lap and the exchange went like this:

Him: What you writing? Is it poems for something?
Me: Yeah mate it is actually?
Him: (laughs) IS it?! I was joking man. You’re too young to be writing poems.
Me: Oh really? What makes you say that?
Him: Well you need to have gone through shit don’t you?

As writers (poets especially) we talk a lot about specificity. It’s hard to be specific about stuff you haven’t done or seen. I subscribe to Billy Collins’ view that a poem is a social exchange, but if left to my own devices, I will not seek out my own social interactions.

Beyond even that, I am not a naturally fun person. By which I mean I don’t seek out fun. I’m perfectly happy just getting my head down and getting on with things. I sort of rely on other people to provide the fun in my life. Not sure if that’s entirely healthy, but that’s how it is right now.

With this in mind, I’ve decided to write just 50 poems this month, to leave some room for a little more Phase One. But me being me, I’m frustrated that the fun/stupid things I’m doing aren’t immediately being spun into poetic gold. I’m so impatient. I think the foremost thing I need to focus on is not productivity, or phase one, or anything else – it’s just to chill out. To do what I need to do in the present and be happy doing it, rather than seeing everything as a goal to be achieved.

The other day, I just went to Greenwich Park with a bag and no plan. It was bloody lovely. I was alone and responsible for nothing. More of that, I think.